#Авто и Транспорт
3-Day Engine Overhaul - Roadkill Garage Pilot
MotorTrend Channel
Save Subscribe
New Show, Roadkill Garage! 3-Day Engine Overhaul
This is the pilot episode of an all-new show that will be appearing exclusively on MotorTrendOnDemand.com monthly in 2016. This episode is here on YouTube to give you a taste of Roadkill Garage so you can decide if you'd like to subscribe to MotorTrendOnDemand.com to watch it (and a whole bunch of other gearhead content). You can follow Facebook.com/RoadkillShow for updates and behind-the-scenes info.

Roadkill Garage features David Freiburger from Roadkill and Steve Dulcich from Engine Masters (but, don't worry, Mike Finnegan is still the co-host on Roadkill). RK Garage will show Freiburger and Dulcich wrenching on Roadkill project cars and other things that meet the Roadkill vibe. They'll show you how to do the wrong things the right way.

In this episode, the guys attempt a three-day overhaul of the 351 Cleveland engine from the '67 Mercury Cougar that belonged to Freiburger when the show began, but that transferred to Dulcich before the shoot was over. The "rebuild" is not exactly kosher, but it's dirt cheap and generates good tire smoke! 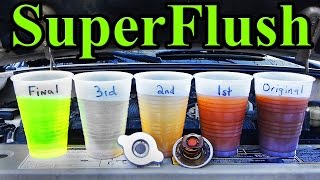 How to SUPER FLUSH your Cars C... ChrisFix 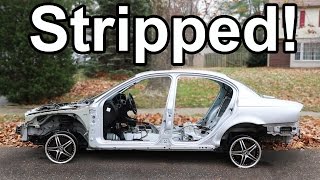 How to Strip a Car COMPLETELY ChrisFix 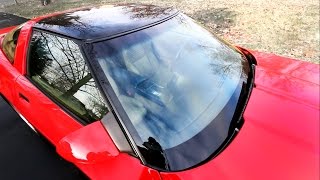 How to Super Clean Your Windsh... ChrisFix 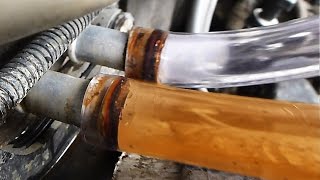 How to Flush a Heater Core (Fast) ChrisFix